TFW you know there are more sandwiches than time.

Tim Carman knows sandwiches. Word. The man eats and eats and eats, drives and drives and eats some more so that the rest of us can eat more targetly. Still and all, his curated list – twenty-five sandwiches – is a whole lotta sandwiches. If a person were to dot the DC metro area map with Mr. Carman’s favorite sandwich joints, then connect the dots via drivable roadways, the route progresses in the shape of a hoagie. Twenty-five dots, twenty-five rendez vous with duo-bread destiny.

Enjoy Every Sandwich. On National Grilled Cheese Sandwich Day and Every Day.

The day I write a list of bests is the day the world turns so slowly we are given a thousand hours between sunrise and sunset. Bests, bests, bests. The best sandwich is the last sandwich eaten. So very many sandwiches, and more inking up the papers every minute.

Thank you, Look-Out-Tina-Brown-Amanda for linking me to the non-inking pages of  Food and Wine’s Best Sandwiches in the U.S.  Thank mana they did not stretch their greasy hands worldwide. It would all just be too much.

Just around the corner from the the cozy digs of the Lunch Encounter, this Muff-A-Lotta from David Guas’ Bayou Bakery in Arlington, Virginia tops the list. Number one of twenty! Hooray for you, David, and your divine sandwich.

A barrage of familiars, astonishingly non-trendy, the list is a comforting collection of sandwich spots that have been known to deliver sybaritic sighs from those of who have not leapt off the carb wagon. I remain an attached rider, my knees hanging tight to bread, no thank you Jack Nicholson, j’adore un sandwich.

Wishing all a notable Grilled Cheese Sandwich Day, this year and all years. Take each bite with note.

Tagged Bayou Bakery, Best Sandwiches in the US, David Guas, Food and Wine

So many sandwiches in  all our pasts. What do we remember and can we choose? I think yes. The cards you were dealt are played, for heaven sakes. Do you remember them as winners?  Color me Dr. Norman Vincent Peale. Geez, yeah, every Reuben was the best Reuben ever!

In an effort to increase the odds of winning, pick a hand that includes the Four-Meat Grinder at Stachowski’s, the Chicken Shawarma at Shawafel, a Meatball Sub at Red Apron Butcher, Bayou Bakery‘s Muff-A-Lotta…

Eat slowly, let the memory imbed, rejoice in your good fortune, live in the past positive and the present perfect. All so perfectly imperfectly handfilling.

Renee Comet took the pictures of these sandwiches and I did the styling. All day long the studio door swung wide and in would swing sandwich upon sandwich upon fantabulous sandwich.

Yow, those wiches were good. Every one a winner. Trophies all around, people! Did I remember to thank my lucky stars for work, worthwhile and wonderful work? Yes. Sandwiches past, present and future, deal me in. 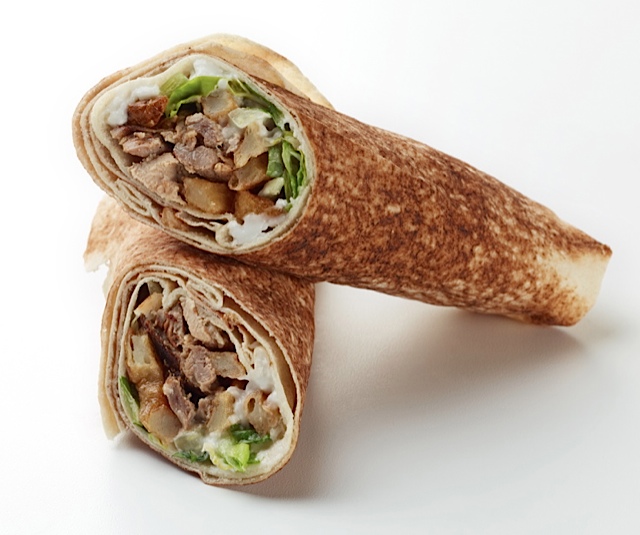 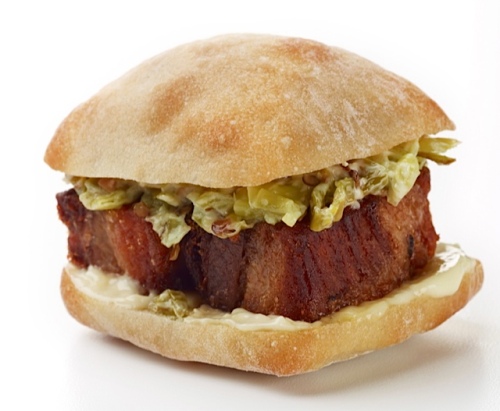 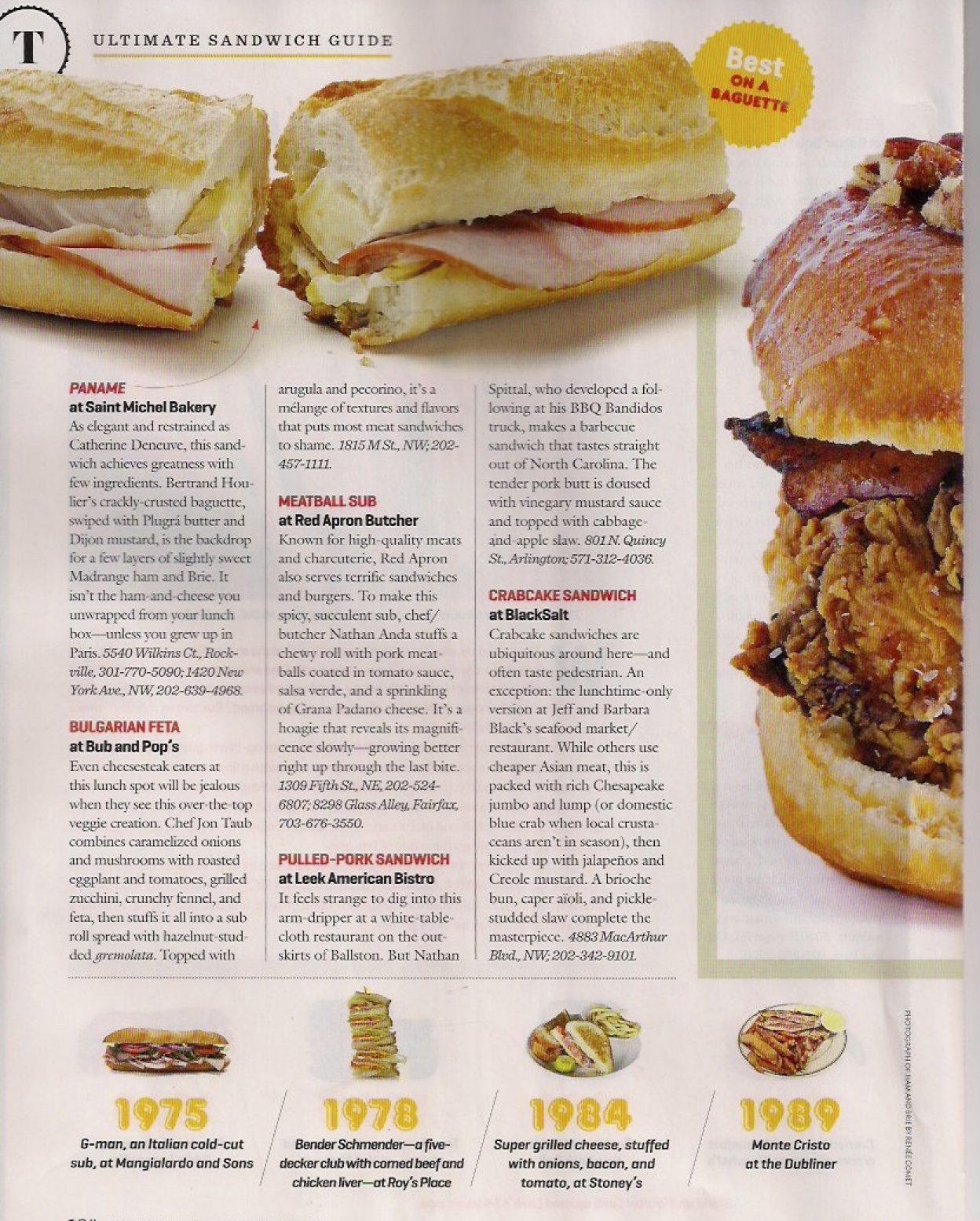 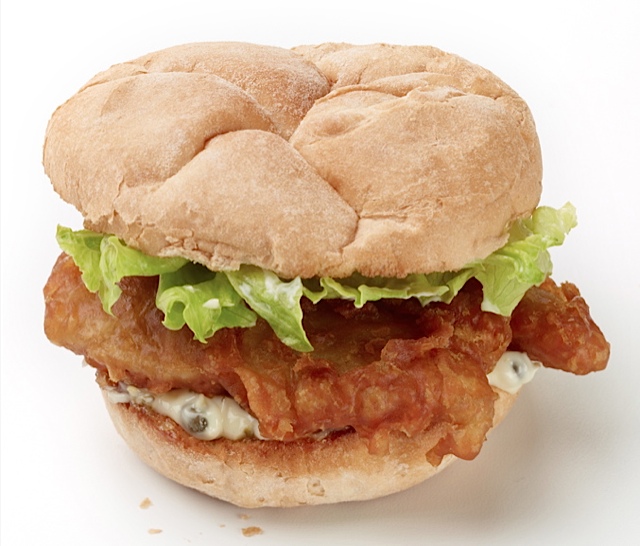 I doubt the list is accurate, but it’s interesting that your hometown is listed as the home to the best sandwich in the USA. 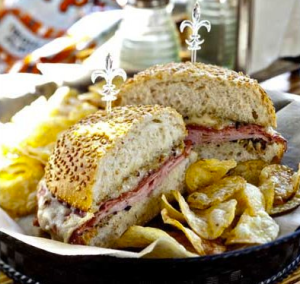 You know when you call someone on their cell and they have not recorded a message? (Of course they don’t pick up. How last century, Mr. Bell.) The phone says, “You have reached <insert stiff enunciation of the person you have called name’s> here.” Did you know you don’t have to say your name? Of course you know that, or you would if you thought about it. But who thinks about this stuff? Oh, for heaven’s sakes, let’s just get on with it, right? Right. Buuurreeep! Wrong. You have missed an opportunity – an opportunity, people! – to make the world a better place. One teensy step, people.

Let me paint the picture. My friend Janie teaches voice. Presumably her students think about their, ahem, voice when recording. Recording anything apparently. She called her favorite student. Don’t tell anyone she has a favorite. We ALL like everyone equally, do we not? Riiiight. No answer. He’s busy, man, everyone likes him. And why wouldn’t they? His cell phone picks up and says, “You have reached the best person in the world!”

He says he’s the best and I take his word for it. We all get a trophy if we take one. Put yourself atop a trophy doing whatever you do best. Whatever YOU say you do best.  I believe you.

Jean Shin sees you. At your best. Look closely, people. 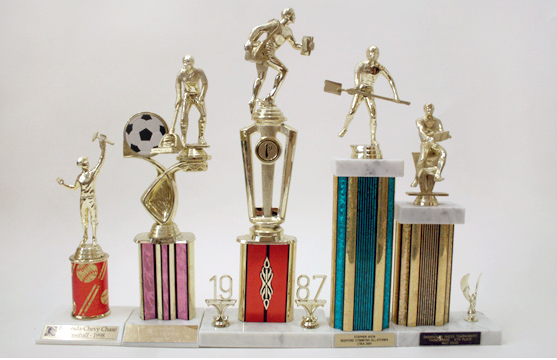 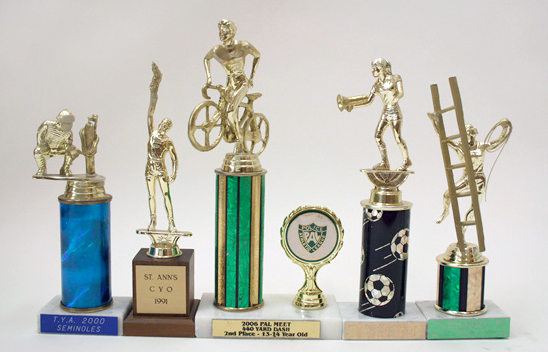